Music sessions are typically something spontaneous. The idea pops up, triggered by a song and what it stands for, and then it’s just to do the session. Well, it requires preparation. What setup, lighting, camera positions? What to wear? Which guitar to use? Anything to say as introduction or at the end? Then a couple of recordings to pick the best. The plain sessions use one camera position and the sound recorded by the video camera’s stereo microphone. Advanced sessions use a mastered studio sound track and separate video recordings from different camera positions that are cut and merged in the digital postprocessing. 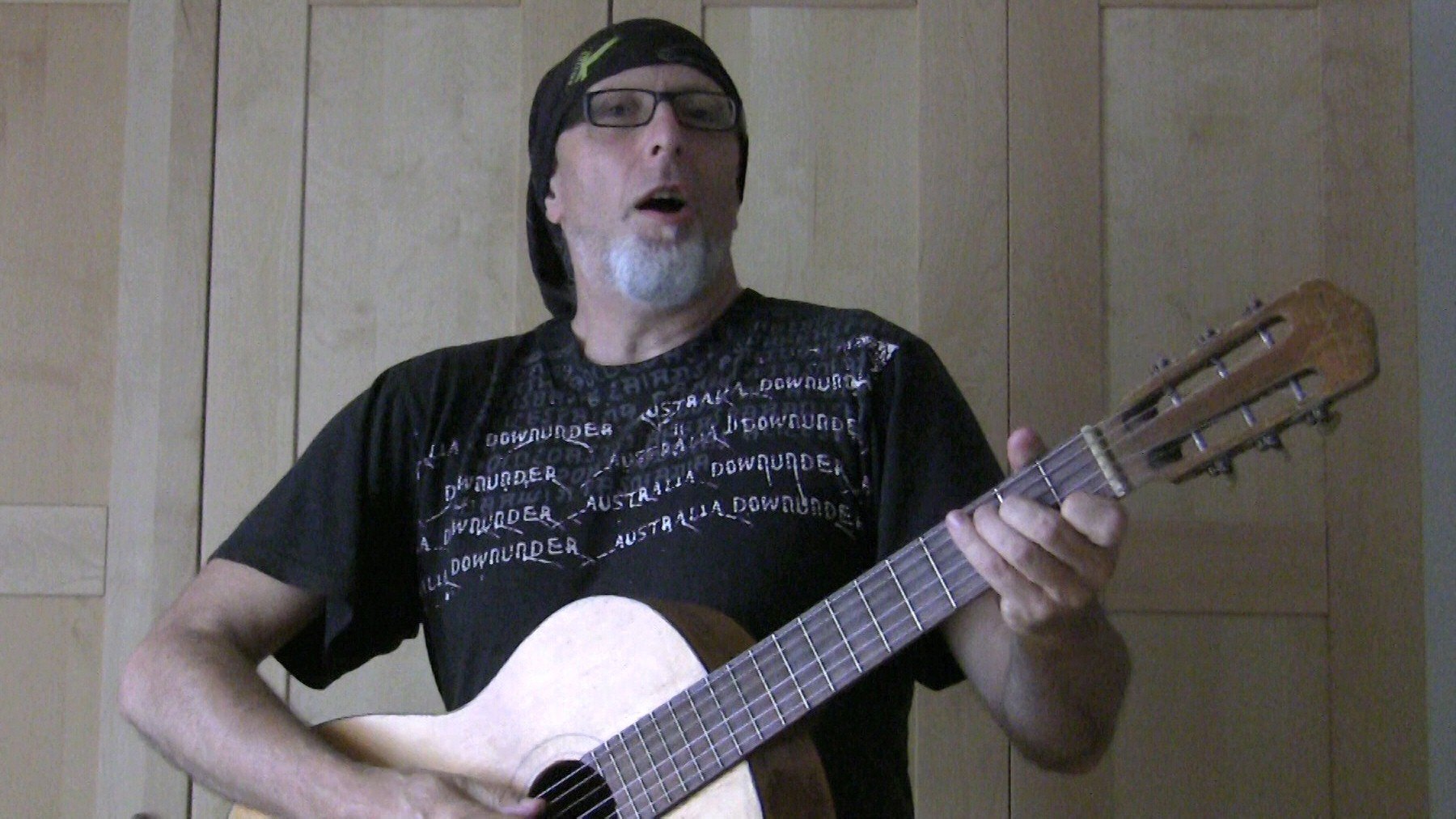 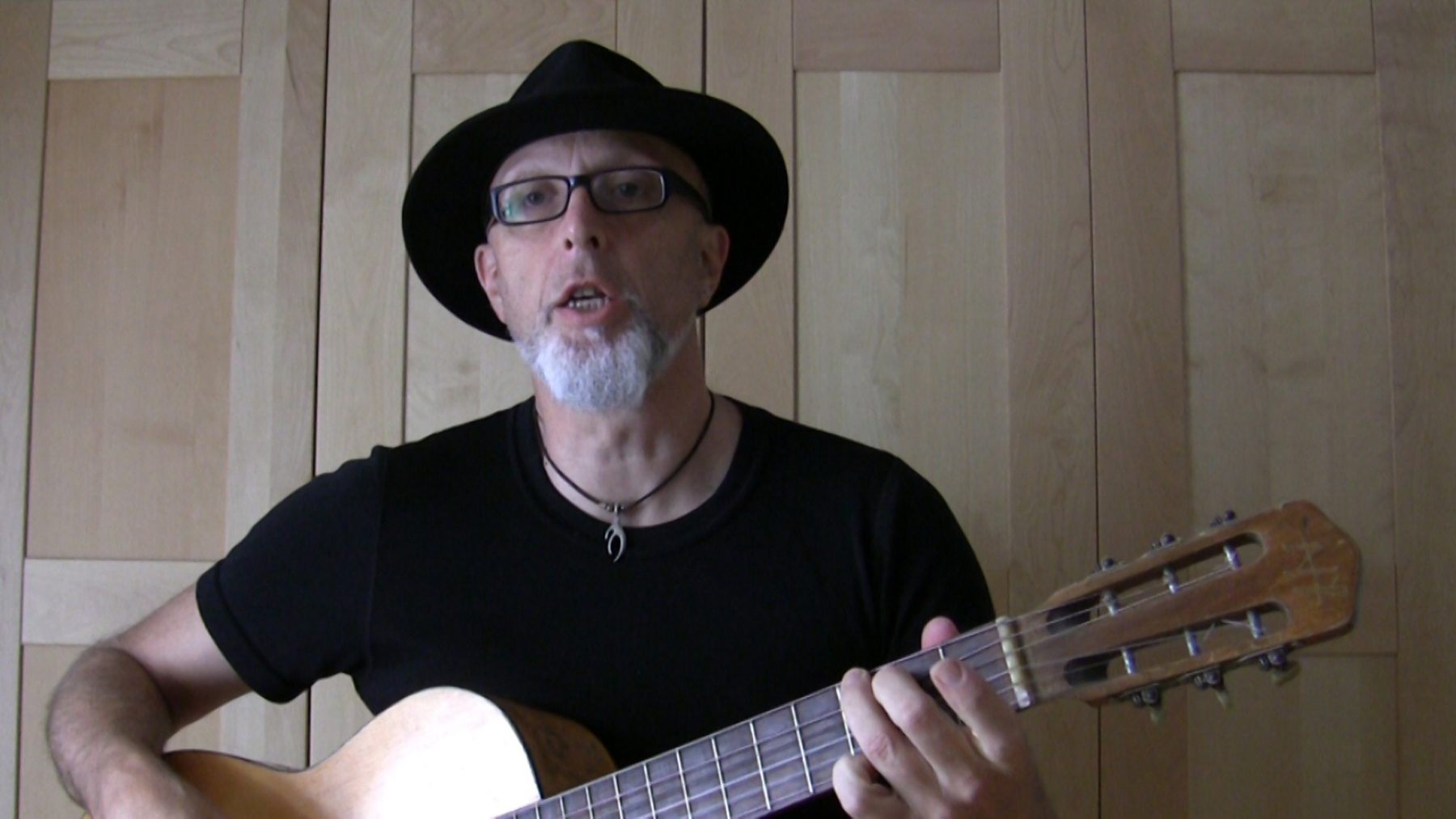 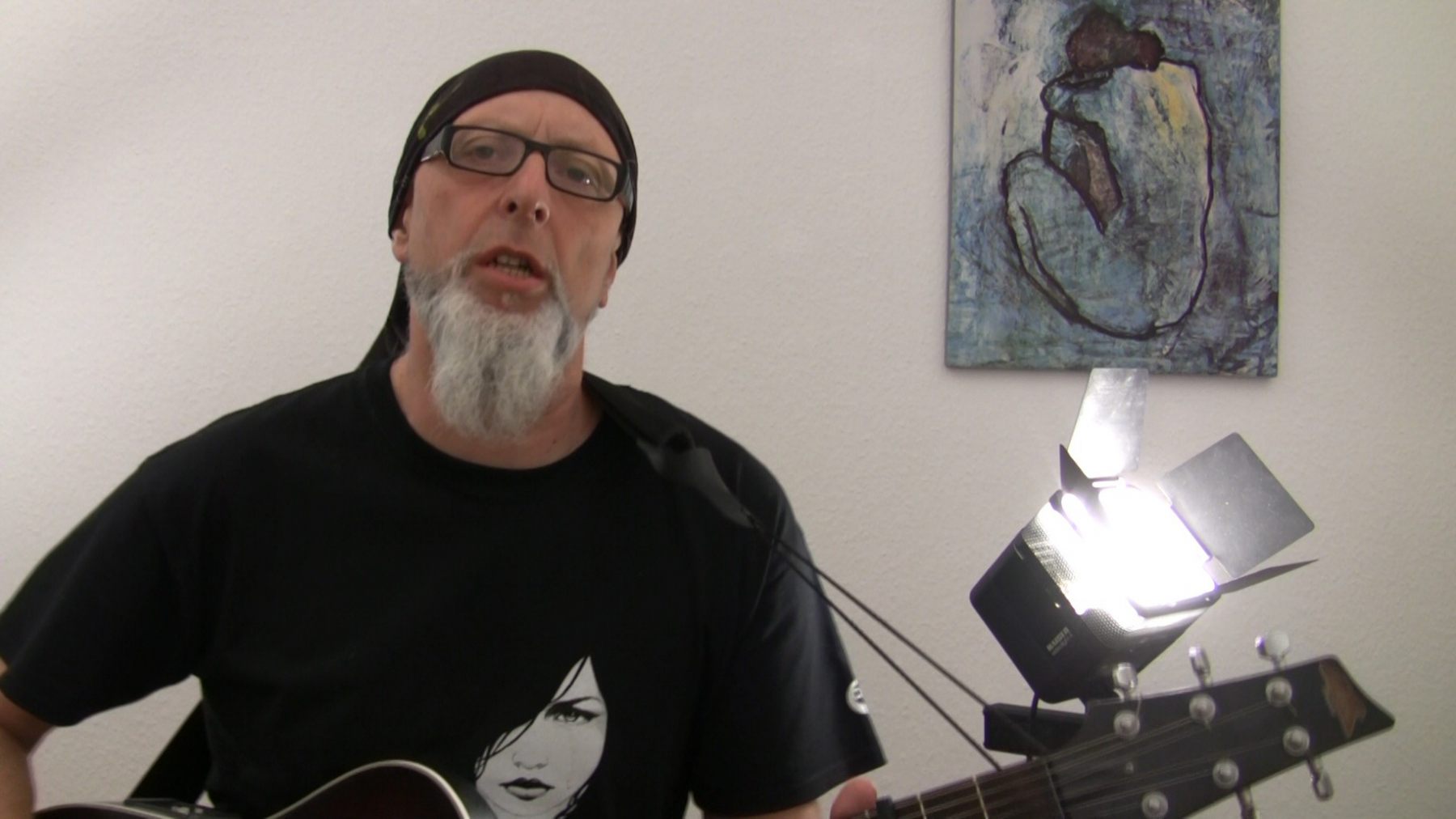 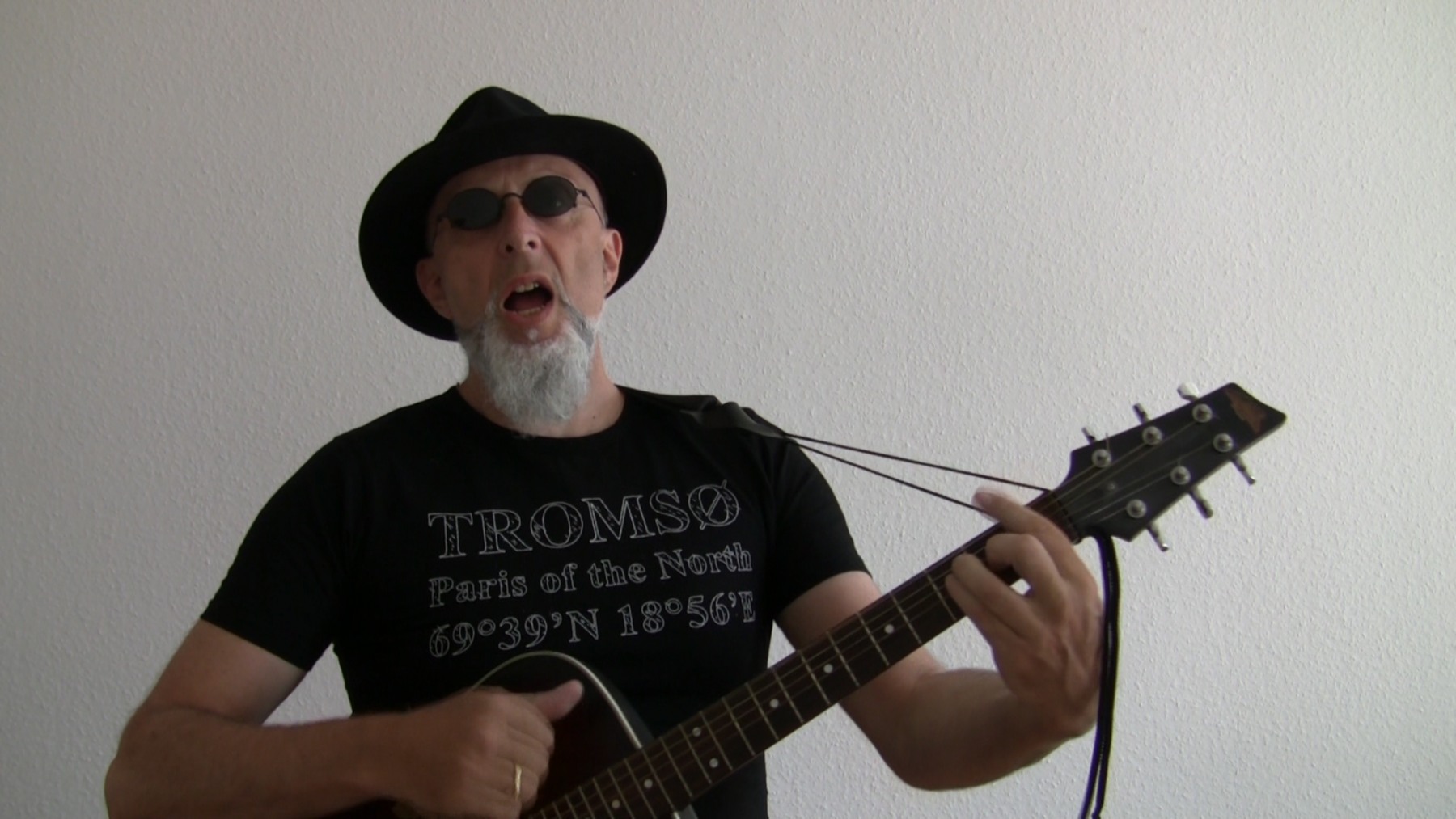 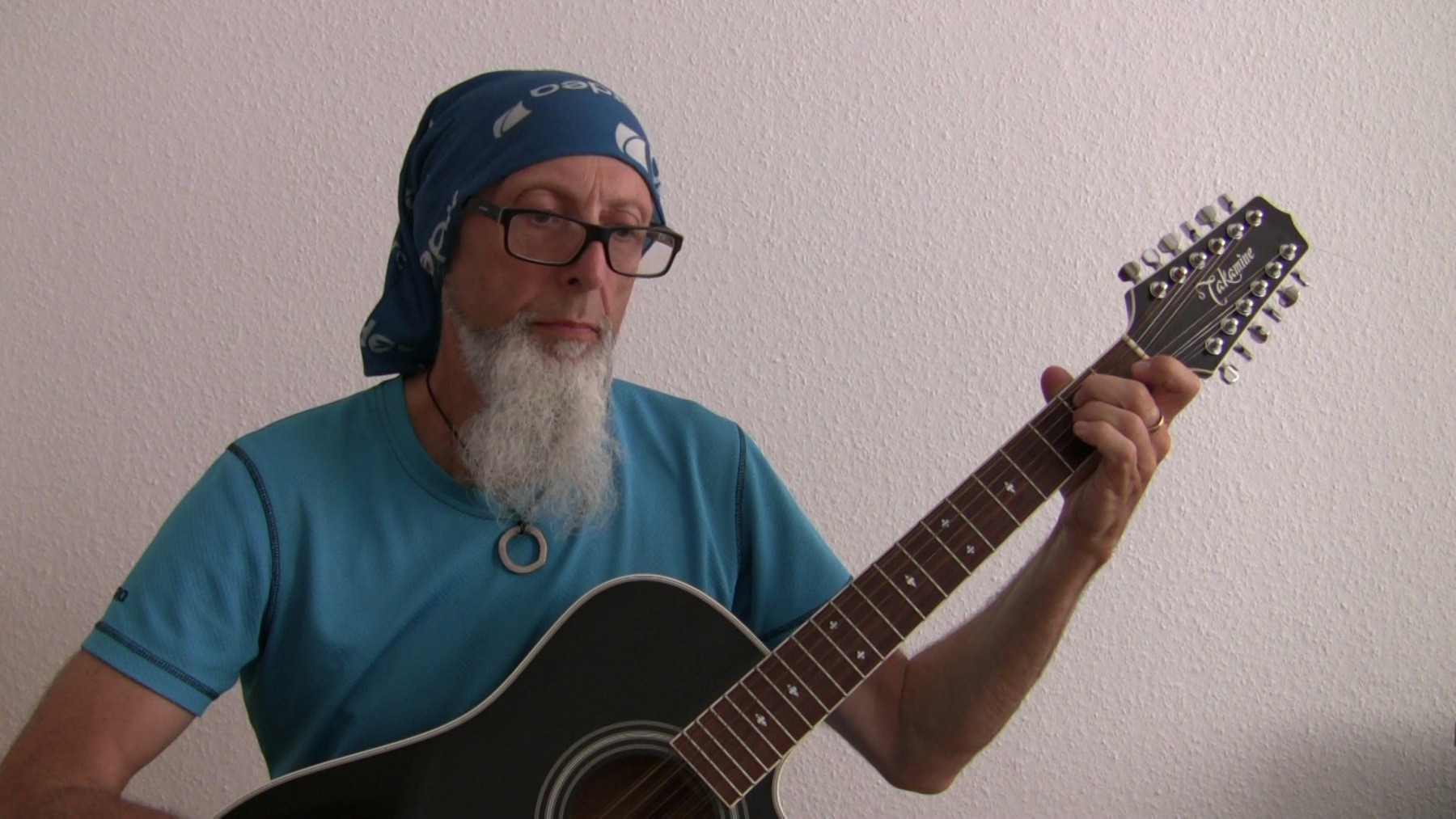 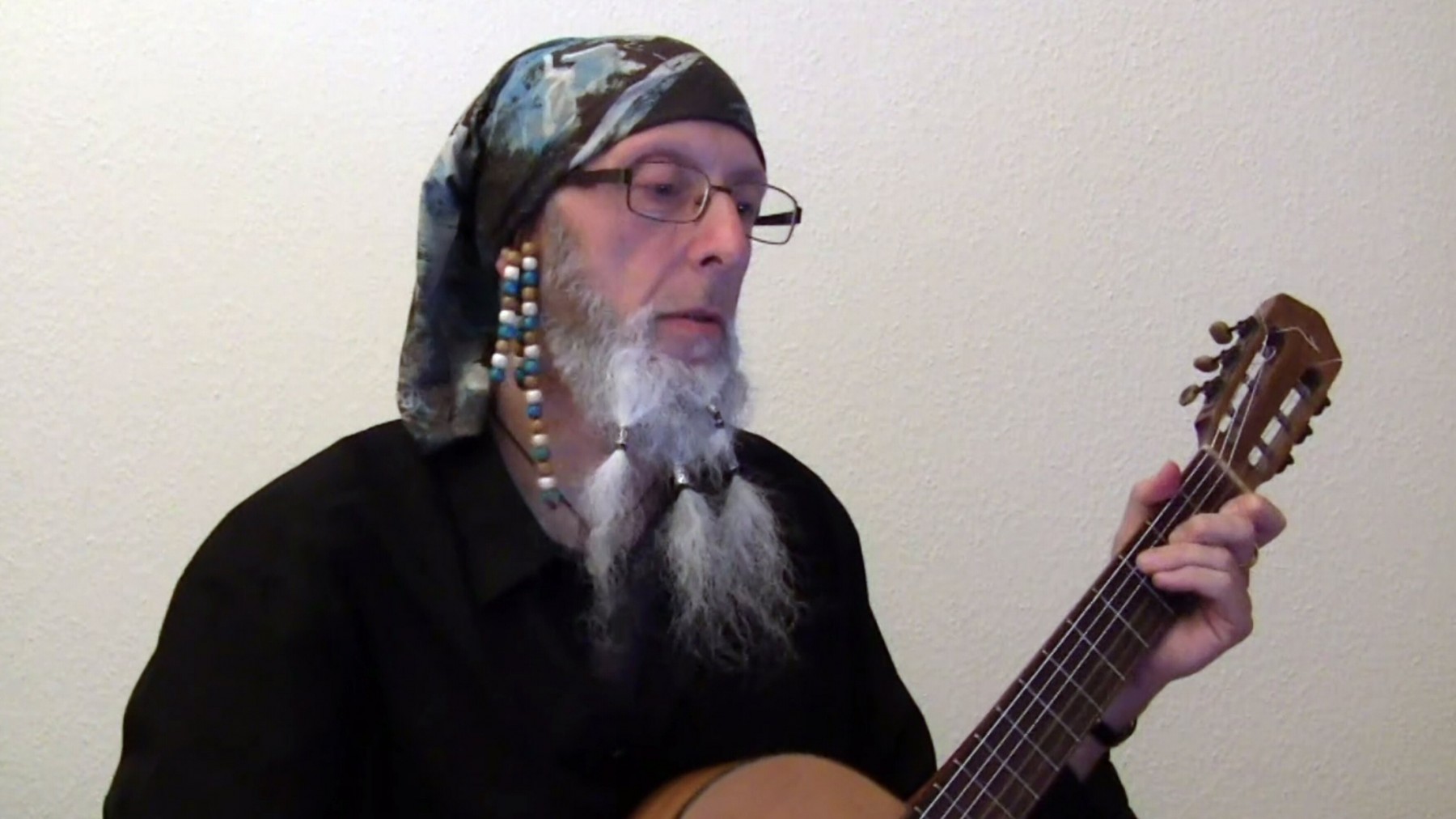 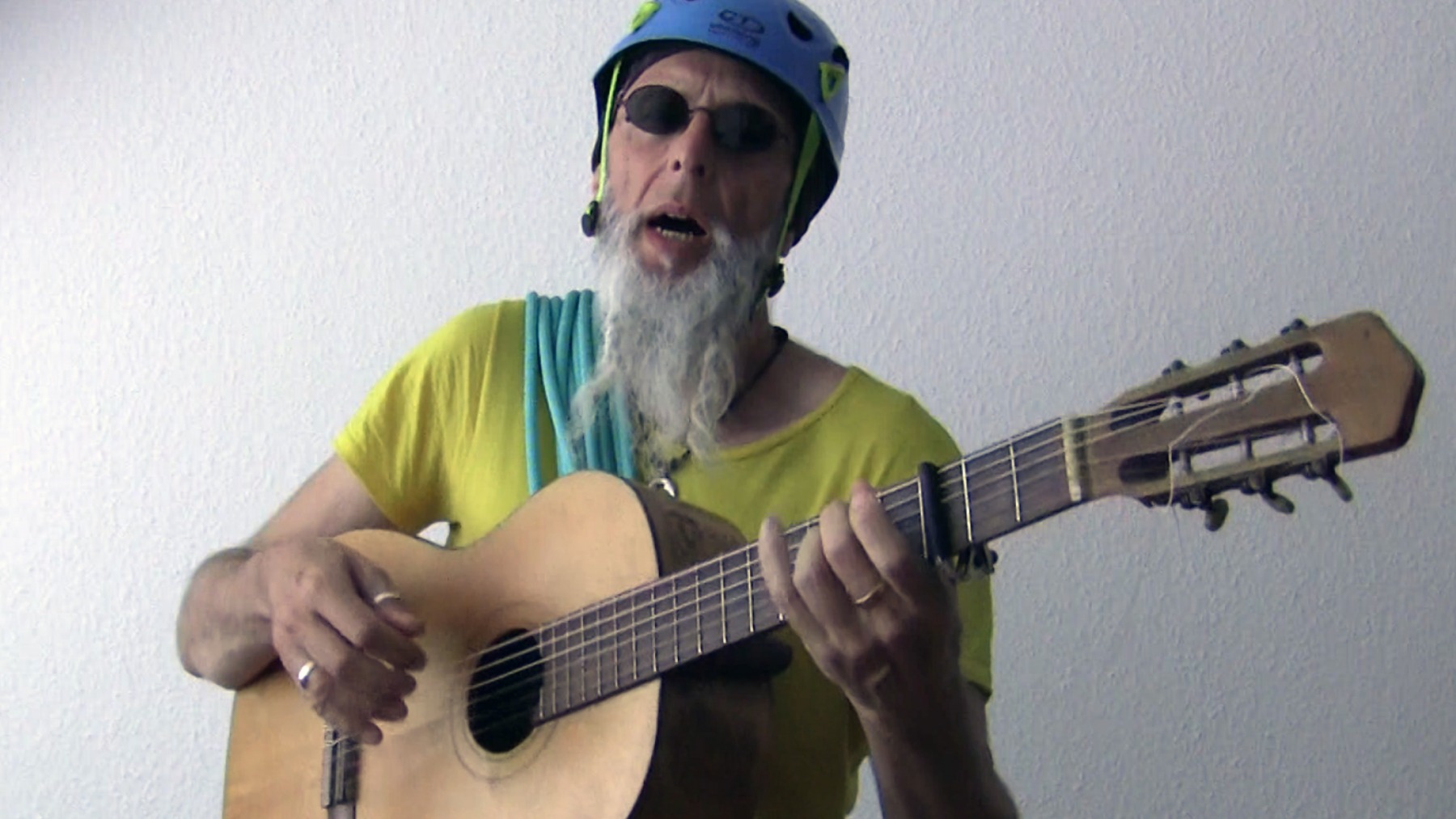 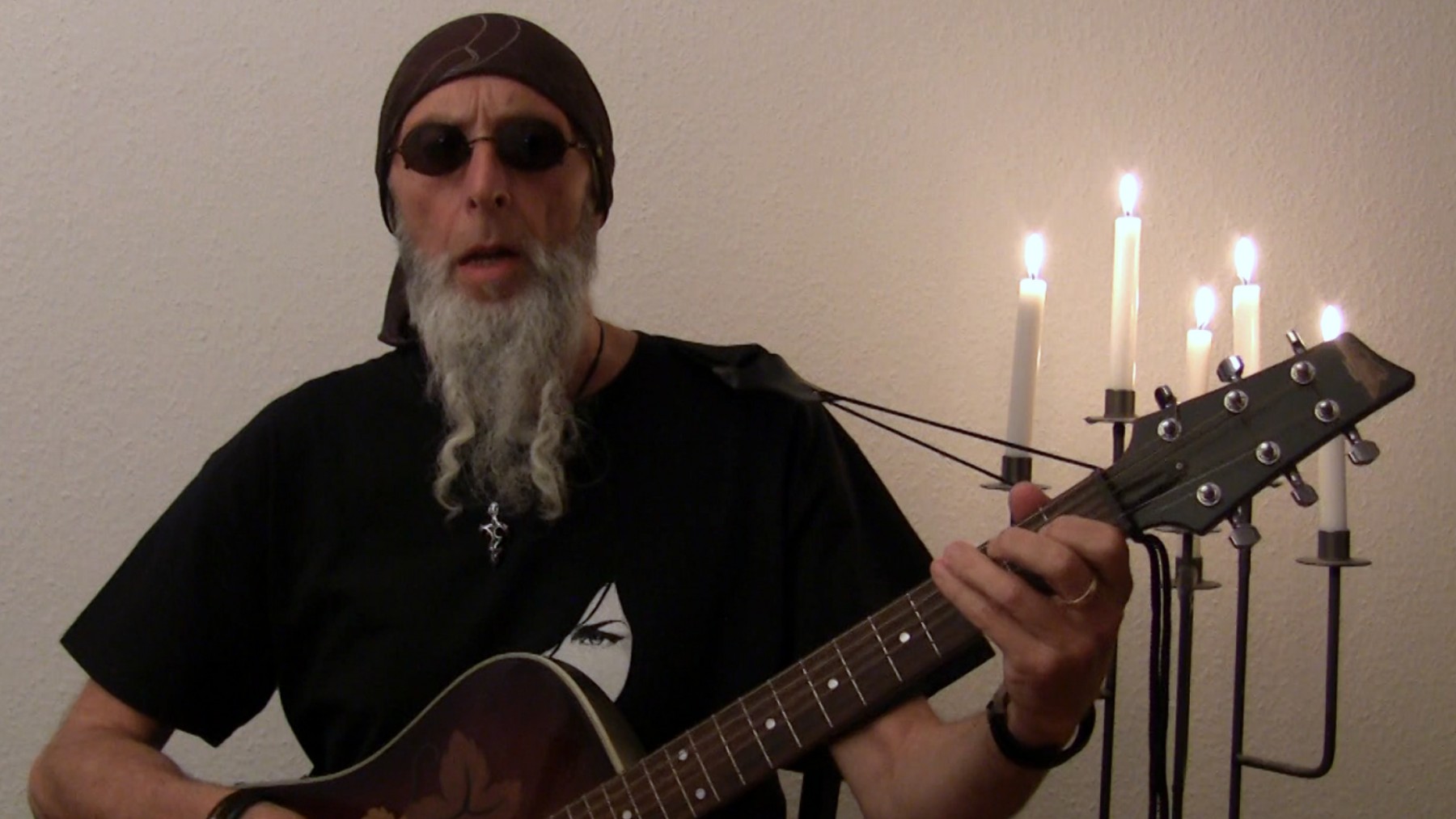